Everything You Need to Know About Endometriosis

March is Endometriosis Awareness Month, a time when healthcare providers focus increased efforts to get the word out about this debilitating illness, which can be painful and lead to other health problems including infertility. No one knows exactly what causes endometriosis and the condition is notoriously difficult to diagnose.

However, for those who have endometriosis, the same type of endometrial tissue is present on the other reproductive organs within the pelvis. Every month, that tissue tries to behave in the same way as any endometrium would, by swelling and breaking down. Yet there is nowhere for this tissue outside the uterus to exit the body. This leads to inflammation, pain, swelling, and even scar tissue in the pelvic region.

Endometriosis can affect reproductive health and cause severe pain. The most common places for endometrial tissue to form include:

What Are the Symptoms of Endometriosis?

The number one symptom of endometriosis is pain. This could include: 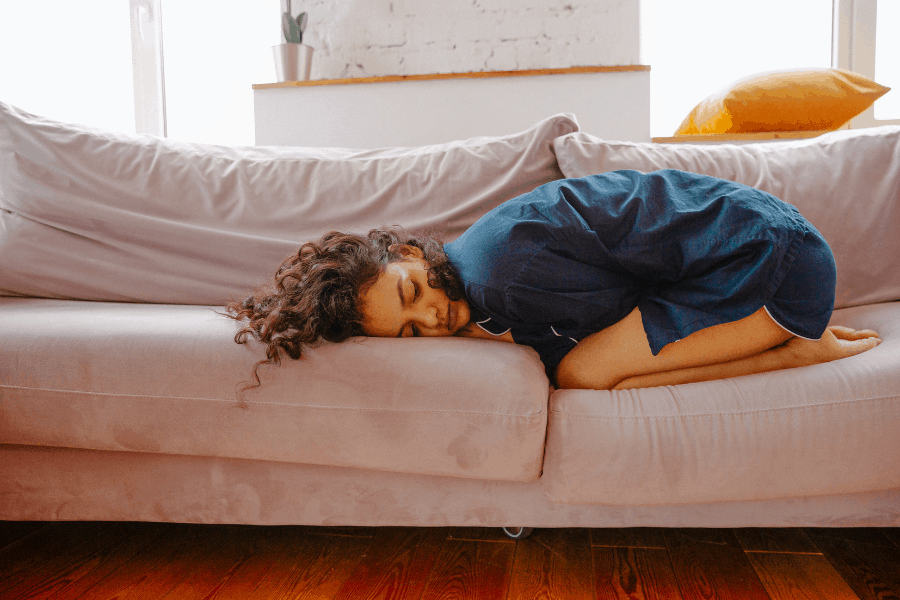 Bleeding or spotting between menstrual periods may occur. It’s also common to have digestive problems including bloating, constipation, diarrhea and nausea. What makes endometriosis so difficult to diagnose is that many of these symptoms appear just like other types of illnesses. Everyday Health says it’s typical to live with this pain for up to a decade before the illness is diagnosed. Endometriosis can masquerade as:

Since one of the long-term effects of endometriosis is infertility, a misdiagnosis of this condition can be a serious problem.

Medications and surgery can treat endometriosis. Sometimes over-the-counter NSAIDs, ibuprofen, or naproxen sodium, as well as heading pads on the abdomen can help with symptoms.

However, the first step is the diagnosis of the disease. A gynecologist may conduct several tests to determine the diagnosis, including: 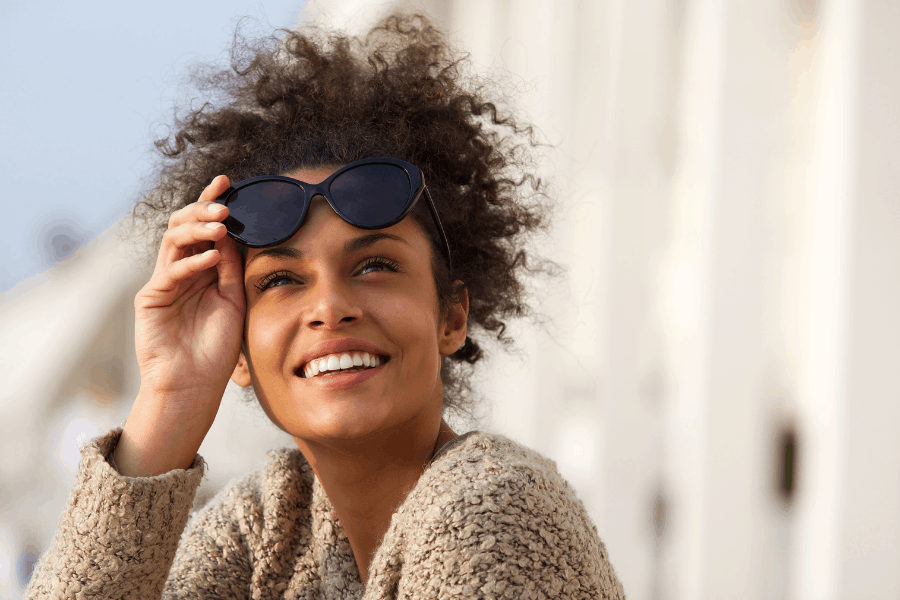 A doctor may also conduct a laparoscopy, which is a surgical procedure that uses a tiny camera to look inside the body. The doctor may also take a biopsy tissue sample if endometrial tissue is detected.

Once the diagnosis is confirmed, the doctor may elect the at-home treatments with non-prescription pain relievers. If simple over-the-counter remedies don’t work, the doctor may prescribe:

The goal of these medications is to regulate the body’s hormones that cause the endometriosis to flare up. If these treatments don’t reduce symptoms, the doctor may discuss the option of surgery to remove the endometrial tissue.

It’s important to know that every person is different. A qualified clinical team will work together to determine the best course of treatment based on:

Can I Prevent Endometriosis?

There is no way to totally prevent endometriosis. However, there are a few things that can be done to lessen the risk of getting the disease: